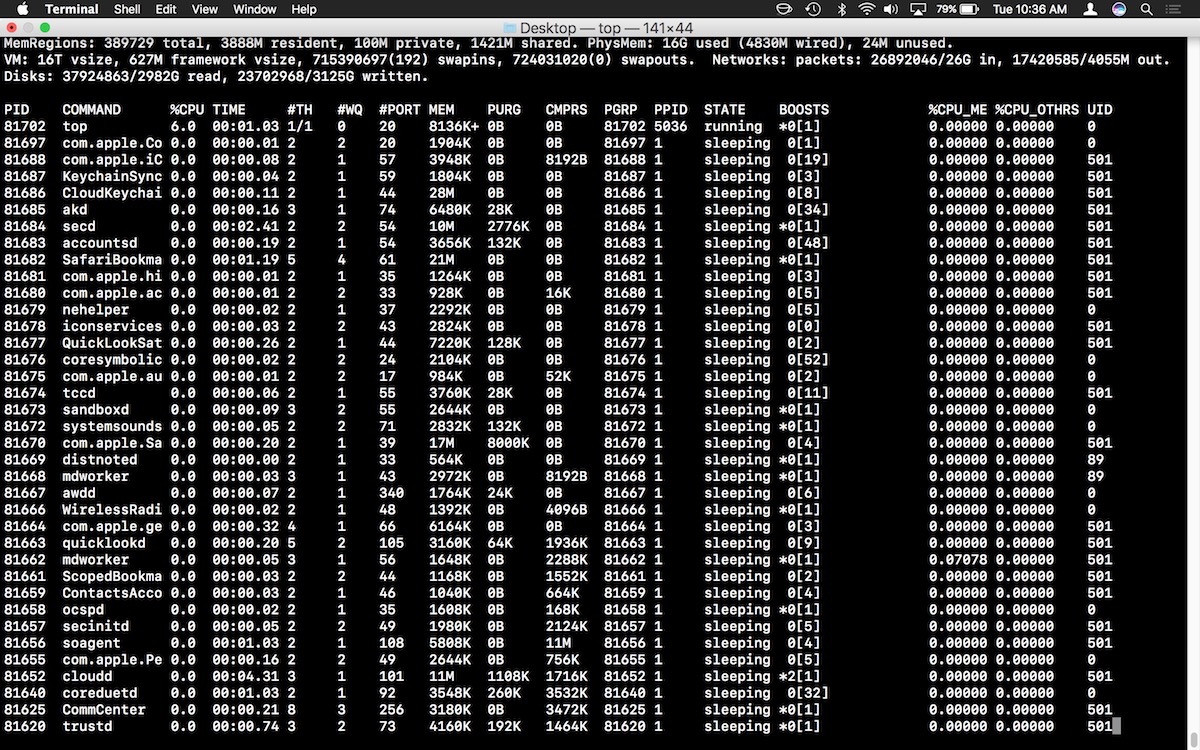 While there is no system wide setting in Mac OS to make apps default to opening in full screen mode, there is a workaround trick that will allow many apps to open directly into full screen mode on the Mac.

This is a two step process.

First, we’re going to make a settings adjustment in Mac OS system preferences that will allow Mac apps to resume their prior state they were in prior to quit. 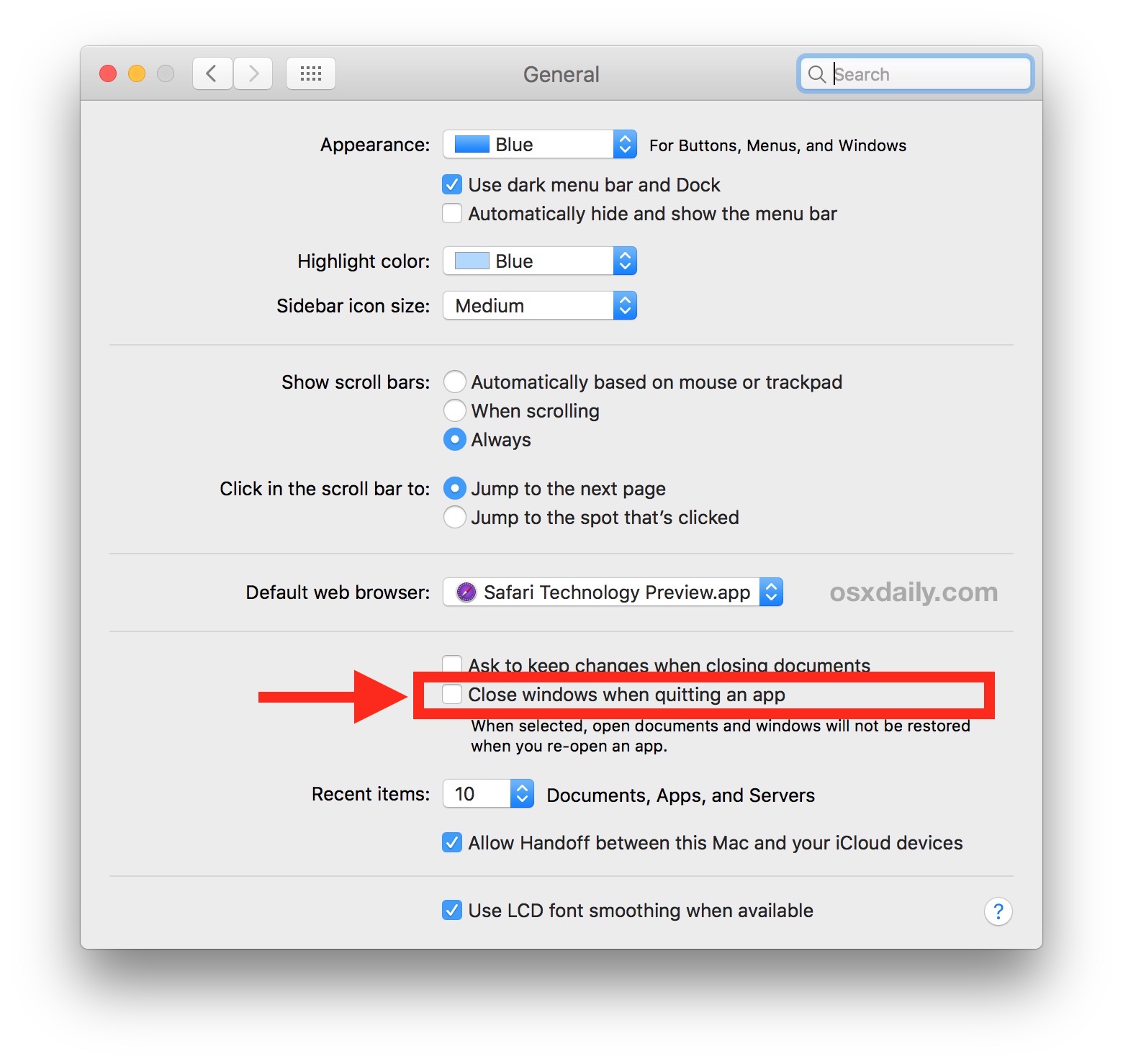 This setting basically makes it so that if you quit an app, windows within that app will not close automatically, and instead they’ll re-open to where you left off. This setting is essential if you want some Mac apps to default to opening into full screen mode.

Second, you’ll need to change app quitting behavior. If you’re accustomed to closing all the windows of an app when or before you quit that app, you will need to stop doing that. Instead, place an app into full screen mode (like Safari for example), and when you’re done using that app, quit it while the active full screen window is still open.

Assuming you followed the steps correctly, and you continue to quit apps while that app is still active with a window in Full Screen Mode, when relaunching the app it will be immediately in full screen mode on the Mac.

Putting it All Together: Relaunching Mac Apps Directly Into Full Screen Mode

For this to work properly, you have to follow the above sequence:

The system setting change is critical, because it causes Mac apps to basically resume their they left off upon relaunching. This means if you had previously enabled the “Close windows when quitting apps” feature in Mac OS so that app launching behavior is like what it used to be in older versions of Mac OS, then you’ll have to disable it.

Of course you can also just use your Mac apps as you always have, quitting and resuming whether in Full Screen Mode or not, and just get accustomed to making a window full screen on the Mac either with the use of a keyboard shortcut to enter and exit Full Screen Mode in Mac OS, a menu option, or the green button to toggle in and out of full screen mode, but that’s up to you, and obviously it won’t be automatic.

This trick works with all Mac apps that completely support Full Screen Mode in Mac OS, like Safari, Mail, Messages, Terminal, etc, but it may not work as well with some apps that aren’t designed to be used in full screen mode, and it definitely won’t work in any app which doesn’t support the feature to begin with.

Any cookies that may not be particularly necessary for the website to function and is used specifically to collect user personal data via analytics, ads, other embedded contents are termed as non-necessary cookies. It is mandatory to procure user consent prior to running these cookies on your website.